The game of Blackjack dates back to the 17th century, originating from a game called the Vingt-et- un (French for 21) in France. By 1800, this game had made its way to the United States. Over time, the game evolved, developing into what is now popularly known as “American Blackjack”. The basic rules remain unchanged for “American Blackjack”, its ultimate goal to defeating opponents is to reach 21 points without going over! With such a simple and uncomplicated gameplay, making the right decision depends on you! Be brave to draw cards, until it reaches your desired points! 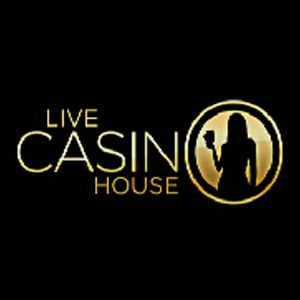 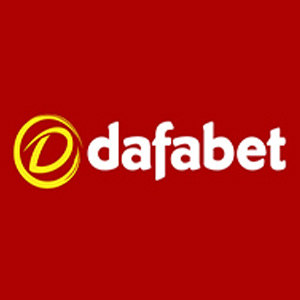 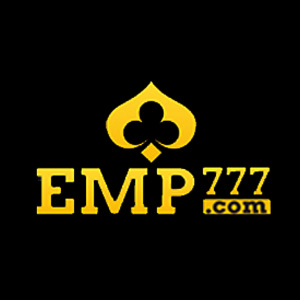 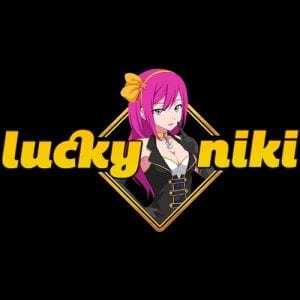 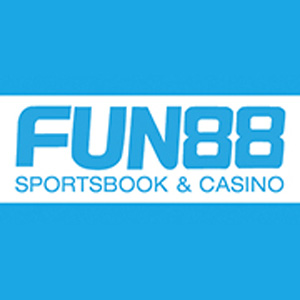 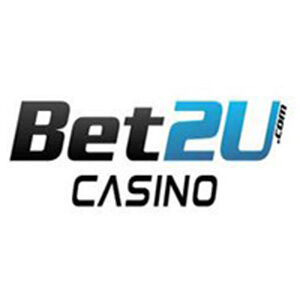